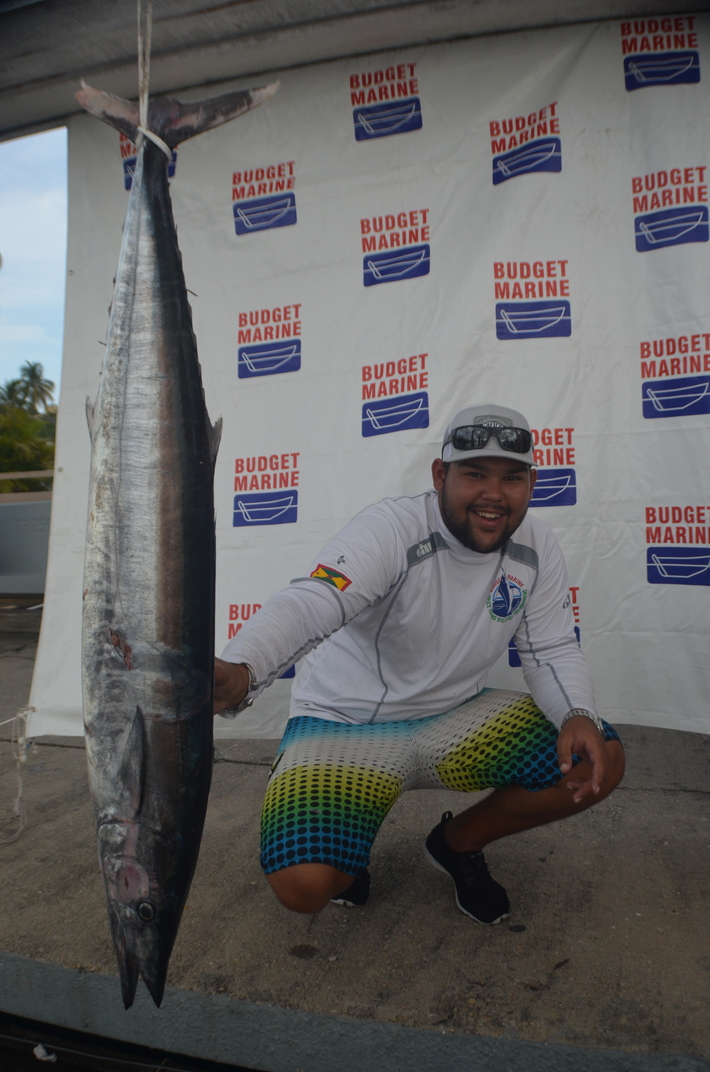 On the 16th and 17th of February 2019, the Trinidad and Tobago Game Fishing Association hosted its annual Budget Marine Wahoo Blowout tournament. With a total of 19 boats with 72 anglers. In total 79 pounds of Wahoo and Dolphin were caught in two days with over 31lbs of Wahoo donated to the Christ Child Convalescent home. We also had 1 Sailfish successfully caught and released by our winning boat.

Team ‘Bless’ took home the best boat prize in this year’s tournament. Team member Joshua Camacho took home the Best Angler Prize as well as heaviest Wahoo prize with his catch weighing a total of 53.05 lbs and successfully released a Sailfish 6 miles off the coast of Tobago.

The TTGFA would like to thank our sponsors once again: Budget Marine Trinidad Limited, Carib Brewery and the Ministry of Sport for their continued support in this tournament